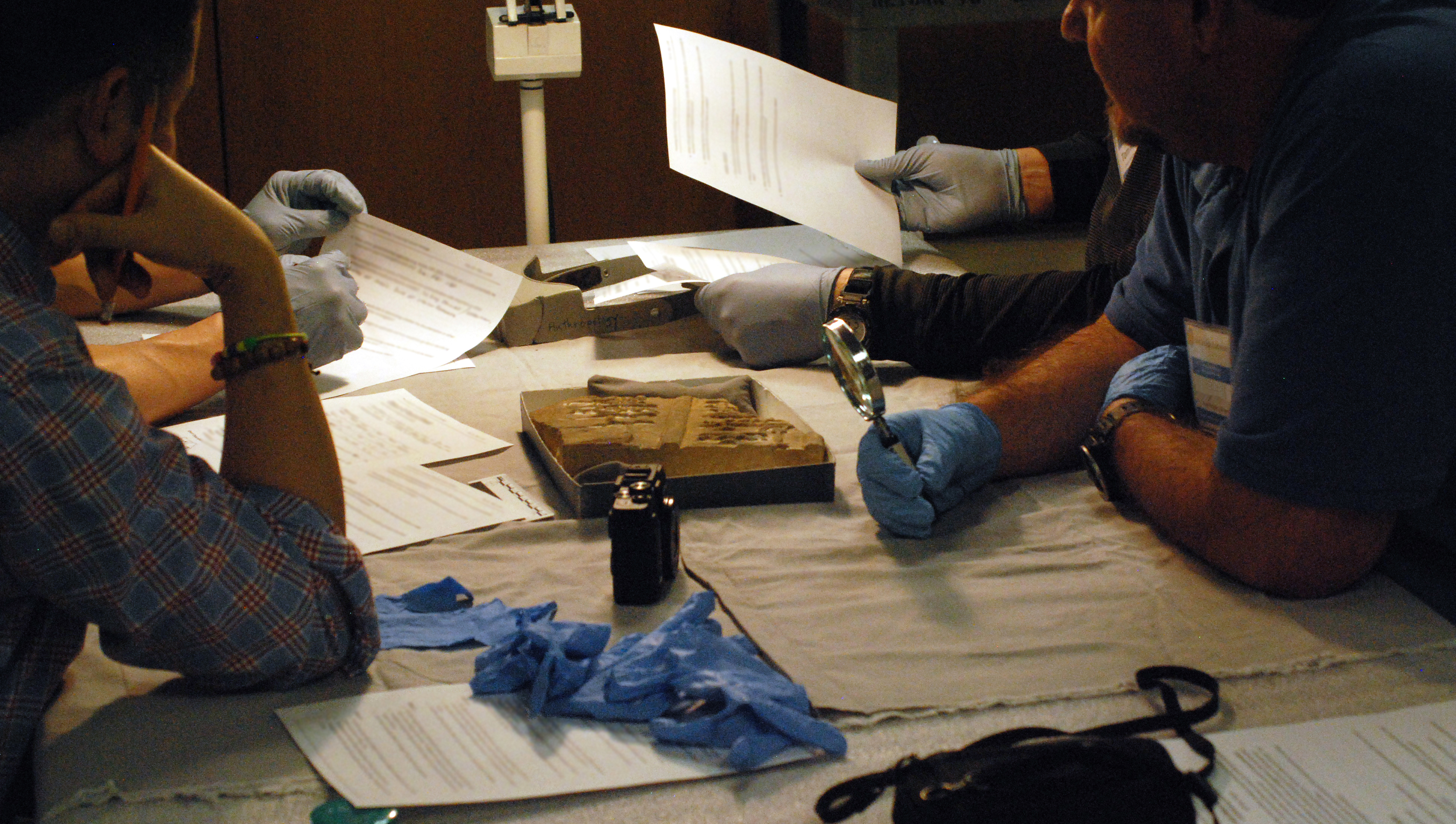 Cultural property, art, and antiquities are vulnerable to looting, theft, and trafficking by criminal and terrorist groups around the world.  Reports of looting and trafficking of Ukrainian cultural property by Russian forces are a timely example of the threat to cultural heritage, and the United States and international partners are on guard to prevent any illicit trafficking of this material.
To address these and other emerging threats, the U.S. Department of State’s Cultural Antiquities Task Force (CATF) and the Smithsonian Institution held its 18th training program for U.S. federal law enforcement personnel.  The four-day training, “Preventing Trafficking and Protecting Cultural Heritage,” was held virtually and served as a refresher and update for 27 seasoned agents, officers, and legal advisors from across the United States who work on cultural property cases.  The training was organized in partnership with U.S. Homeland Security Investigations (HSI) and the Smithsonian Institution’s Museum Conservation Institute and Office of International Relations.
Trainees engaged with cultural heritage experts and other experienced art crime investigators on a wide range of topics.  Presenters discussed new U.S. cultural property agreements and import restrictions, shipment targeting trends and analysis, provenance research, and several investigative case studies.  Trainers also familiarized agents with key cultural heritage databases and resources, such as the Cultural Property Expert On-Call Program.  Speakers included representatives from the State Department’s Cultural Heritage Center, Smithsonian Institution, HSI, U.S. Customs and Border Protection, FBI, the Department of Justice, and the private sector.
This program has now trained over 400 law enforcement personnel since 2009.  In 2022, the CATF and Smithsonian Institution also organized a virtual cultural property anti-trafficking workshop series that covered cultural property from Central Asia and Latin America.  Collectively, member agencies of the CATF have successfully repatriated more than 20,000 pieces of cultural property to more than 45 countries since the Task Force was established in 2004.
About the Cultural Antiquities Task Force
Created by the State Department in 2004 at the direction of Congress, the CATF comprises federal agencies that share a common mission to disrupt cultural property trafficking in the United States and abroad. Since its creation, the CATF has supported more than 100 domestic and international cultural property training programs. CATF is a law enforcement focused working group of the Cultural Heritage Coordinating Committee.  Both are managed by the State Department’s Cultural Heritage Center.
The Bureau of Educational and Cultural Affairs (ECA) of the U.S. Department of State fosters mutual understanding between the people of the United States and the people of other countries to promote friendly and peaceful relations. We accomplish this mission through academic, cultural, sports, and professional exchanges that engage youth, students, educators, artists, athletes, and rising leaders in the United States and more than 160 countries.